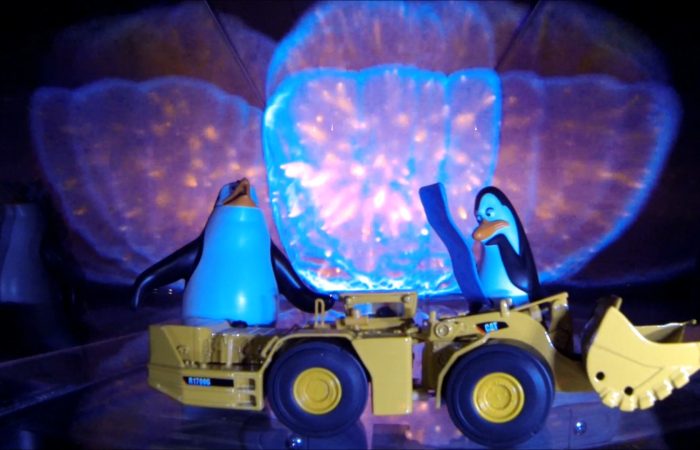 On the 30th of August 2021 Anglo Coal made a Presentation to the Qld Parliament Transport and Resources Committee. (The link is below in blue)

What a hide they all have!

Not one mention of the fact five Contract Miners were horrifically burnt, permanently disabled and never to return to the mines.

Nothing about how Anglo Grosvenor Management refused to provide Statements or Testify at the Grosvenor Inquiry they keep mentioning as so faithfully following all the Recommendations.

Why is the Parliamentary Committee even meeting Anglo?

None of them have any connection to the Coal Industry that I can see, let alone Underground Coal Mining.

Is there a record of the meeting?

An imminent announcement is expected by the Qld Health and Safety Prosecutor about whether Legal Action will be commenced against the then Anglo Grosvenor Management.

RSHQ (Mines Inspectorate) handed their File and Recommendation to the Safety and Health Prosecutor less than 2 weeks before the meeting between Anglo and the Parliamentary Committee.

The 4 month time frame for the Qld Health and Safety Prosecutor to make a decision whether any prosecution proceedings will be commenced expires Mid December.

I might be slow at times, but it seems to me Anglo have drunk the Psychedilic Propaganda Punch they made up for public consumption at the Grosvenor Inquiry.

I cannot see where they have committed to more pre-drainage of methane at all.
All they mention is increased gas drainage capacity with no breakdown on whether that is pre or post drainage.
Given the apparent complete obsession with post drainage at Grosvenor Mine, there is absolutely no indication they have changed at all.
Gas management
Additional measures to improve gas management are underway
In fact it looks to me like they are doubling down on what did not work before.

1) We are going to try and suck twice as much methane out of goaf as before.
2) We are then going to play the game of pretending to pro-actively inert the goaf at a greater rate.
3) Remote Operations in Development. (We are in what used to be called outburst or inrush conditions so lets play a game where we pretend all is good by claiming we will take workers out of the problem area.)
4) Then the same dribble for the Longwall.
What can go wrong with remote control operations?
Well for instance when not there personally people put machinery in places they would not if they were sitting in the seat so to speak.
Let alone being able to see and hear and smell your work environment instead of watching it like its a video game.
Just to let you know Anglo in case you still do not understand.
Another cubic metre or two of methane in the Longwall face explosion in May 2020 would have resulted in 5 fatalities.
Only the fact that it was a relatively small unconfined methane ignition/explosion that did not turn into coal dust explosion saved many many other workers from losing their lives.
No matter what sort of de-facto pretend remote operations systems, workers will still be underground in close proximity to the working faces.
Remove the hazard. Drain the gas before you mine it.
Then do something about using ventilation best practice.
Lower the resistance in your ventilation network and lower the extraordinarily high differential pressures you have resorted to in the past
Just because so far you have managed to do 2 Road Longwall Development without having a face ignition is more luck than anything else with all your documented Methane HPI’s with numerous cases of 5% being detected.
Are we going to hear about using Three (3) Auxiliary Fans to deal with the undrained Methane in Development?
I hear you have been giving it a trial.
Lastly have a think about it once you manage to drive the Gateroads  as far as you can push your inadequate ventilation arrangement.
Just because it is just physically possible to develop the Longwall Block, does that mean it is safe to Longwall Mine it?
When is enough enough?
It seems that again as history shows it only happens when a Mining Company simultaneously kill at least a full crew; and a proper detailed Inquiry or better a Royal Commission is called?
Burning, permanently impairing and forever unalterably changing the lives for the worse of Five Contract Workers is not enough.
No person deserves to be treated as Coal Face Cannon Fodder

Grosvenor Mine. Case Study in how Not To Design, Construct, Develop and Manage a Thick Seam Gassy Coal Mine?. Grosvenor Mine Ventilation System could not cope with Methane in first few hundred metres of first block