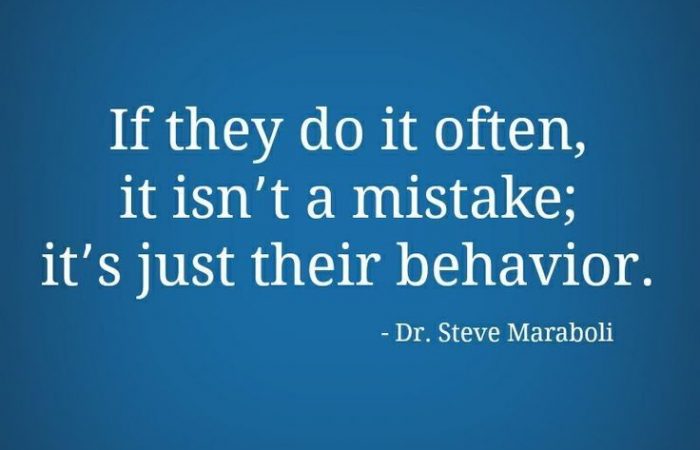 On the 3rd of May 2017 Inspector Brown made an Unannounced Inspection of Grosvenor Mine.

2. Identify SHMS controls to be developed or reviewed specifically for identifying, managing and controlling the risk of uncontrolled methane releases induced by floor heave. Provide the Inspector with a report of actions taken immediately and proposed actions to address the issue. (to be completed by 26/05/17)

1/05/17, this incident report identified “Off Scale” alarms on the 4 gas Altair instrument, 1.35%, methane present within the fan ducting

The incident dated 2/05/17 does not identify the level of gas that tripped the auxiliary fan.

There are numerous reports of floor heave through Statutory reports from 3/05/17 and back to 6/03/17 (which was as far back as I checked while on site).

Another report on 9/04/17 (report number 14091) of an auxiliary fan trip due to surge of methane after floor heave event.

My concerns from these events is there is a lack of follow up investigation into the circumstances.

The current phenomenon of floor heave in the gateroads is not fully understood meaning understanding and tracking the mechanism that is initiating the heave and, where is the reservoir of methane that is being released during the floor heave events?

The hazard is not currently identified on the Geological Hazard Plans and is not referenced within the Permit to Mine.

One thing we do know is that methane gas from floor seams continues up until the day of the Methane Ignition on the Longwall Face, or as injured Mineworker Wayne Sellars put it

Q During the life of longwall 104, do you recall instances of methane essentially coming up through the floor of the longwall?

Q Do you recall whether that was something that happened all the way through from 9 March onwards or did it start to 28 happen towards 6 May?

The surface Statutory Notice Board in the Muster area was not up to date, there was an MRE absent, the V.O’s monthly report was more than 3 months old and the Safety Bulletins were not the most recent Bulletins issued.

Mr Ivers gave an undertaking this would be addressed.

The MG 103 floor heave events were discussed in detail.

The fact the Altair is recorded as off scale should escalate the investigation process and determine if CMW’s where exposed to danger being, methane greater than 2.5% in general body.

The incident dated 2/05/17 does not identify the level of gas that tripped the auxiliary fan which was stated by UMM Ivers to be 2.01% methane, again more detail and further investigation required.

There are numerous reports of floor heave through Statutory reports from 3/05/17 and back to 6/03/17 (which was as far back as I checked while on site).

Gas leaking from bolt holes on MG 102 install face has been planned to pressure grout on the faceline, noted in the oncoming Nightshift planning notes.