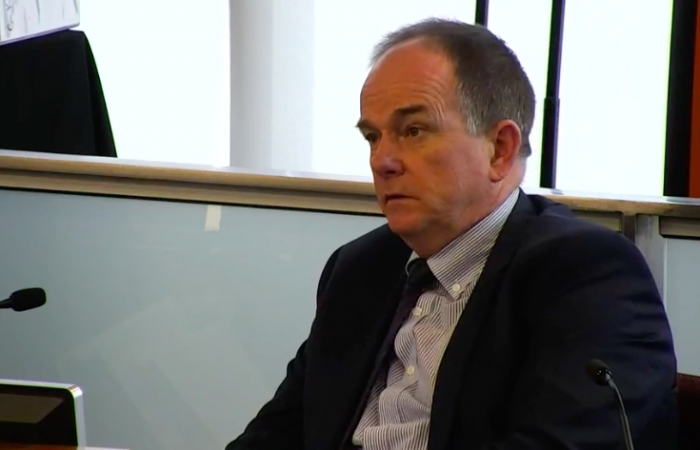 The Reply from Chief Inspector is above.

In regards to the Asset and CIOCM Newman’s response.

Answers such as this from any Candidate for a Mining Law Examination would in my experience be an Instant FAIL.

I told him so face to face when I finally caught up to him in person during the latter hearing days of the Grosvenor Inquiry.

I have made previous posts about Exclusion Zones. First in relation to the coal Mines…

North Goonyella at time of First AFR Article 19th September 2018.”Mine management quickly assessed the facts, took appropriate steps, removed people from underground, contacted the inspectorate, and began mobilising resources to correct the situation. Steps have included pumping inert material near the face to reduce levels, and there are recent indications that process is yielding success with current gas levels below their peak.” Peabody Coal

https://www.afr.com/companies/cycle-surfing-peabody-stalled-by-queensland-gas-20180919-h15lp9 Matthew Stevens the then Resources Report at the Financial Review wrote the article on…