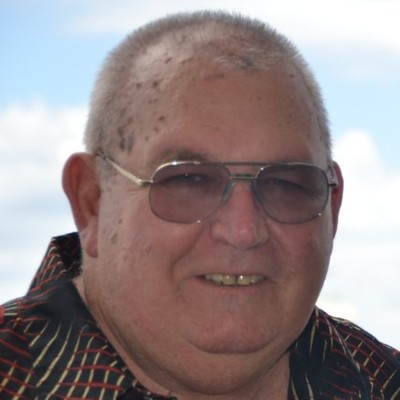 Around 2014 during one of the many discussions I had with John Brady we were discussing Moura No 4 Disaster.

He made me promise to keep an eye on the annual release of Cabinet in Confidence, because he knew that Minister Vaughan had taken the report to Cabinet to bury it for 30 years.

The existence of the report was a surprise to me.

In 2018 I was provided with the Leivesley, Romaniuk paper that convinced the Government of the time to spend the $500,000.

I have asked both the Mines Department and SIMTARS in writing in early 2020 if they can locate the Reports in their files.

Both have answered no.

Why is it that we can read Scientific Papers into Methane Explosions from Humphrey Davy and Michael Faraday from England in the 1810’s to 1840’s about preventing methane explosions; yet no one can locate one the Queensland Government paid for and accepted?

Why has it disappeared into the Event Horizon surrounding the Black Hole that makes up the workings of the Queensland Mines Department?

Why were the Department, Minister Vaughan and the Goss Labor Government so concerned about the Report that ensured it disappeared from view as though it never existed.

I received a reply from the Department and Cabinet today. In short it states that…